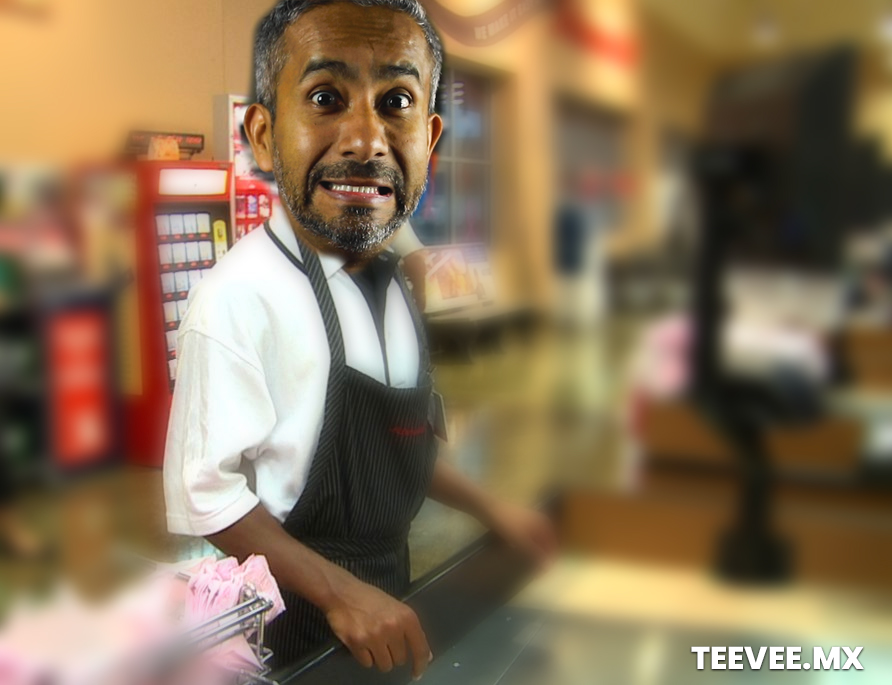 Sometimes it may seem that you are wasting your life away, and you’re going nowhere fast.

Most of my family and friends felt this way about me when I was younger. They thought I had so many talents that weren’t being leveraged by working in a grocery store.

My first job was as a sacker when I was 15. As soon as I graduated, I was promoted to produce manager. I continued in some management role for 13 of the next 18 years I worked in the grocery business.

I received very little training in those first ten years. How to inspire, motivate, and keep people engaged was not something that was ever discussed. So I learned the hard way; by screwing up, of course.

I didn’t know it at the time, but I learned valuable life skills that still benefit me today.

It became my unfair advantage.

Many of my parenting theories were first concocted and refined during this time. Kids are just squishy little cute human beings, and the concepts were universally applicable, I learned.

Later in my career, I maneuvered my way into the training department and became a training specialist. Cool title, right?

It was now my job to teach those same lessons to squishy managers in the company. This is when I first realized that I was good at teaching and holding people’s attention.

All those years in the stores paid off immensely. My unfair advantage allowed me to learn how to deal with angry customers, employees, and bosses.

Managing all those personalities while still maintaining my sanity became my superpower, my unfair advantage.