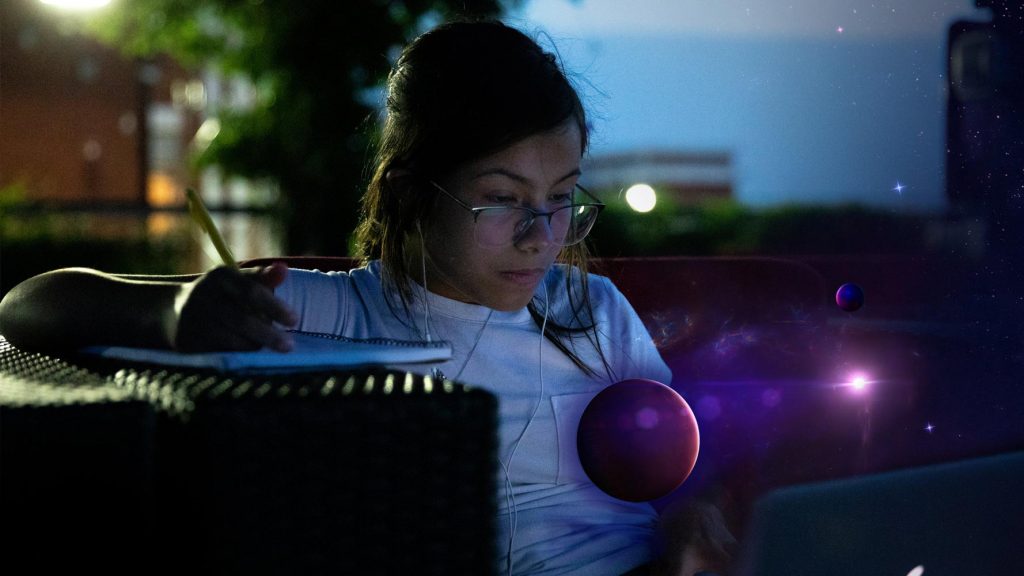 Over the years, I’ve had a few people tell me that my daughters were smartasses.

This came as a shock to me because I hadn’t noticed it. My daughters and I will debate and argue, but disrespect wasn’t something I ever detected.

Was my bias showing?

They do question me often. I find the questioning fun. Engaging. It forces me to sharpen my argument. On a few occasions, I’ve even lost the verbal dual.

I thought heavily as to what that term implies. When and why is it thrown into the conversational ring? O

What are the implications?

I concluded that people tend to throw that around when they feel disrespected. Someone responded to them in a way that they did not appreciate. Someone likely made a sarcastic remark that they felt was not necessary.

I’ve always taught my girls to respect their elders, animals, and children. Always the children! I also taught them that it was perfectly fine not to bow down because they were young. Be respectful but never a doormat.

To know my girls is to know kindness and respect.

But, they are prepared for a conversational battle of wits. Bring your argument. Bring your facts.

We want our kids to stand up for themselves yet never question authority simply because of age or status.

Do you see the contradictions?

So about my pettiness…

I bought the domain SmartAssKids.com years ago. I never did anything with it until today.

It’s a little homage to my smartass daughters. They’re respectful, but they will also ask questions and may not agree with everything you say.

By Teevee Aguirre 10 months ago