They stormed in dressed in all black with massive guns.

My team and I were getting ready to shut down the store and go home for the night. I stood by the express lane, straightening the magazines and candy racks. A black SUV came to a screeching halt in front of the store and saw the three men jump out.

My worst nightmare was about to become a reality.

They Knew Where the Money Was

I started to walk towards the back of the store and dialed 911. I was shaking, stuttering, and struggling to give the operator the information.

At that moment, I heard a loud BANG!

It wasn’t gunfire. Thankfully. The emergency exit started blaring seconds later, and I heard a car screech off. They were gone as fast as they came.

I could hear loud crying as I approached the front of the store. I feared the worst and was preparing myself mentally.

Luckily, no one was hurt. At least not physically.

The armed men wanted money, of course. The loud bang I heard was from them trying to break through the bulletproof glass in the cashier’s office. It barely made a dent. I think they got nervous and just ran out.

If someone had got hurt- I would have been devastated. This was one of the most traumatic moments in my life.

The next day I submitted my three-week notice.

I was already planning, contemplating, and thinking about doing it. I later learned that we were in the middle of a recession, so quitting was pretty dumb.

I’ve made many dumb decisions in my life. This one will guarantee that I’d be present in my daughters’ lives. Let’s go! 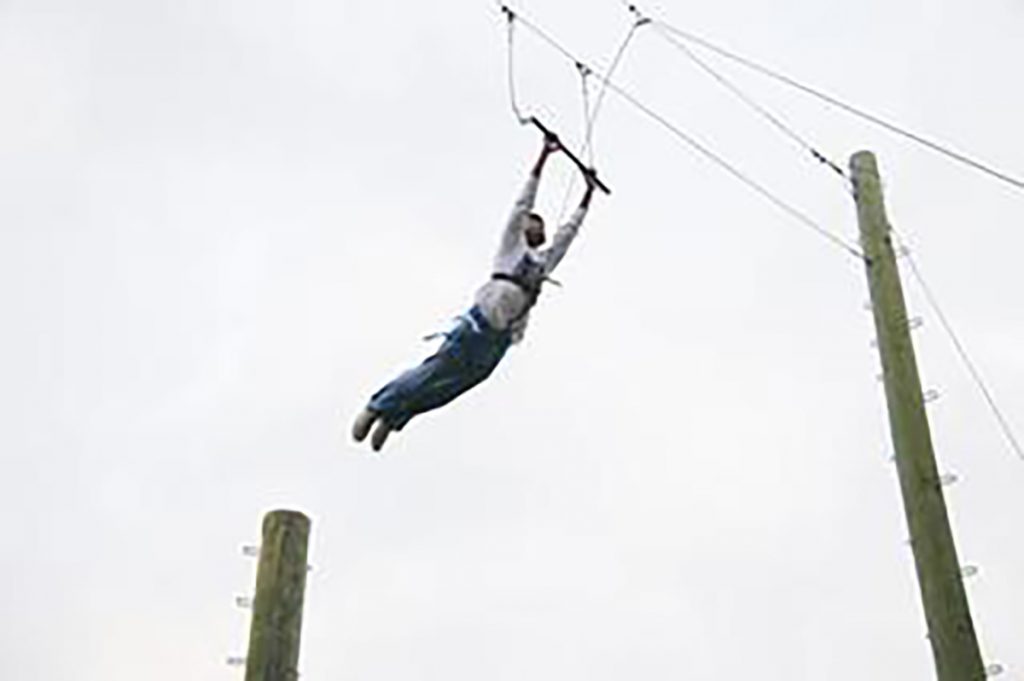 By Teevee Aguirre 11 months ago