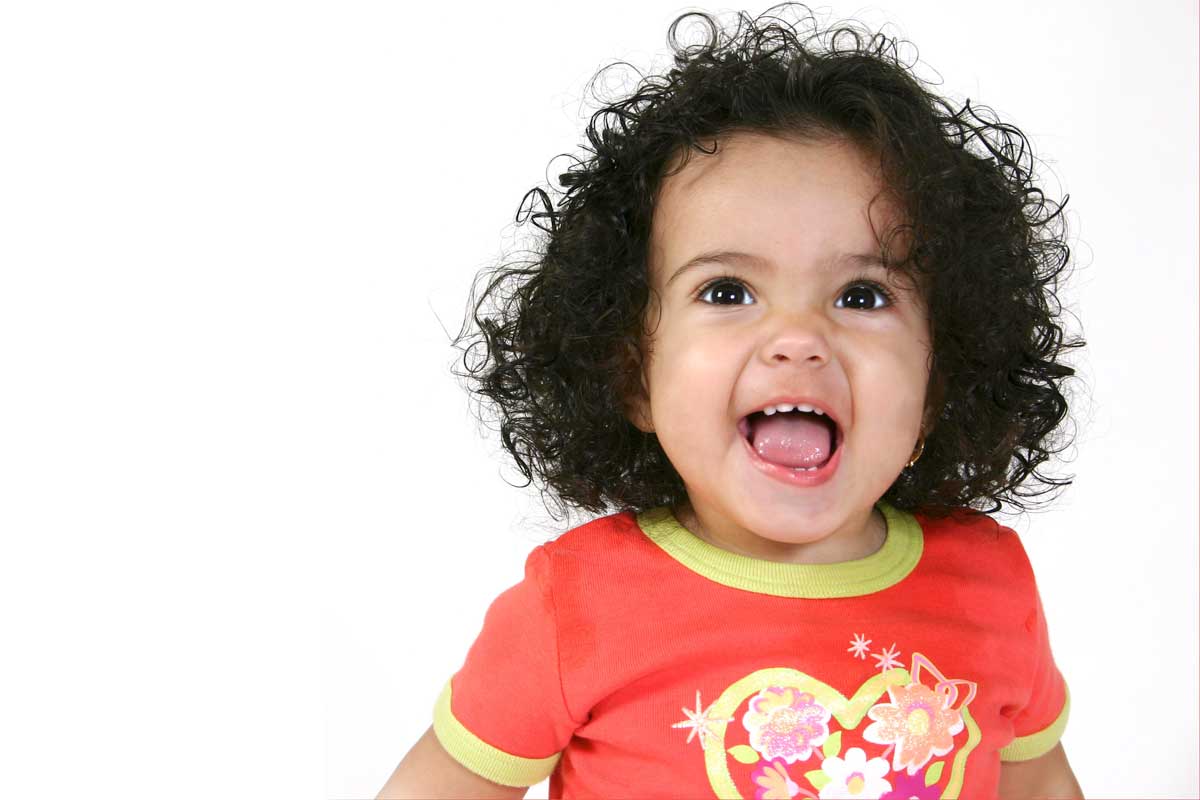 I’ve learned that a woman’s hair is a large part of her identity. It can provide a great deal of pride or shame.

The struggle became apparent when I was dating. Numerous women admitted that their hair was actually curly. But they would wake up early every day to straighten it.

Meanwhile, I wake up and give little thought whatsoever to my hair or what’s left of it.

Apparently, there’s been a stigma around curly-headed women that was outside of my awareness. Straight hair looks more professional, whereas curly hair looks lazy and messy.

My oldest had a head full of beautiful luscious curls, and the thought that she would have to stress over this angered me.

What can I do? How can I ensure that she loves her hair and kick anyone in the face who disapproved?

From an early age, I would make it a point to tell my baby how much I loved her hair.

Good ol’ fashioned brainwashing. Repeat it enough, and it becomes the truth. Because it is true, my baby’s hair is beautiful.

I knew it worked when we had this conversation when she was 8.

Her: Daddy, you know how I know I’m beautiful?
Me: How baby?
Her: Because of my curly hair.

Now imagine her saying it in a British accent. It was a weird thing she was doing at that age.

It takes her a lot of work to maintain it and keep healthy. So the idea of it looking lazy is preposterous.

Meanwhile, my other daughter’s hair is straight.

Guess what? Her hair is beautiful too.