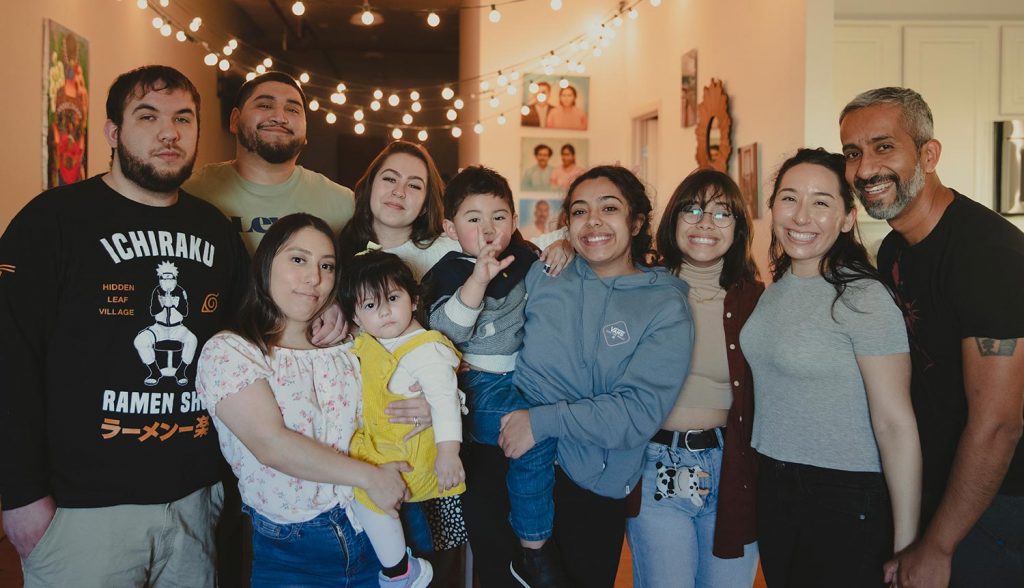 It can take decades to see the impact of some decisions.

Getting divorced was one of the most significant decisions I ever made. It would not just impact my life but that of the children in my family. In my heart, I knew it was the best choice for all of us. But I also knew that it would be painful.

I immediately lost connection with my oldest son and daughter: my stepchildren.

Is an ex-stepfather still allowed to call them son and daughter? Are there rules? Is it in the divorce decree?

I was no longer called daddy.

I was Teevee. I was their sisters’ dad.

We saw each other through the years, but it was not the same. It took a long time before I could talk about them without getting emotional.

I had some control over my children. But I was cut out from theirs because I was not their biological father.

In February of this year, I had all of them at my dinner table. All four of my kids.

It only took 16 years to break bread together again.

Their partners and children joined us. Yes, they now have children, and I am an Abuelo. It was a house filled with energy and play.

We started talking a few years ago as they became independent adults.

They thanked me for the positive impact I had on them and opened up a line of communication. They both allowed me the privilege of being a part of their lives.

I can’t express how much joy this gives me.

I lack the vocabulary to paint this emotion accurately.

This will not be the last meal we have together. I will now have the honor of watching my grandchildren grow up.

Can I say that? Screw it.

By Teevee Aguirre 8 months ago