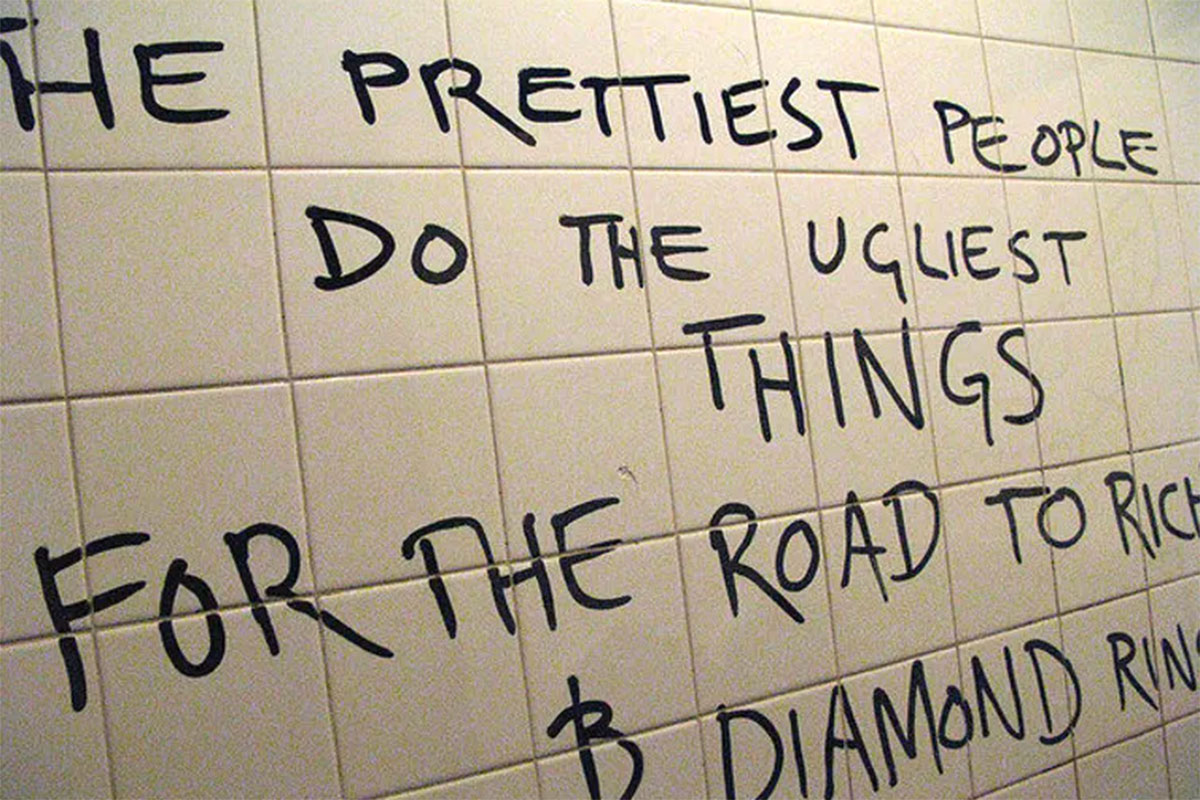 I heard my favorite stand-up comic say that Twitter is just a bathroom wall in a recent interview.

The funny thing is that I thought the same thing just last year. I’ve had a Twitter account since 2009 but didn’t use it much because it seemed too toxic.

Then I became a student of @aliabdaal. He insisted that Twitter was the best place to connect with brilliant minds and be introduced to new ideas every day.

But I gave him the benefit of the doubt and took active steps to remove any connections that were not sharing anything of value. I then searched for accounts that were creating content that mattered and resonated with me.

Within a few days, 90% of my feed was overflowing with positive creators who were sharing their ideas, art, and writing every day. It figuratively blew my mind.

In the middle of the hard reset (Control + ALT + DEL), I discovered @dickiebush. My world shifted again. Through his efforts, I have rediscovered my ability to write and share my stories.

I joined his #ship30for30 movement to push myself to write and grow in public. It’s been a bumpy road, but here I am writing because I feel the habit and accountability kicking in.

I was wrong about Twitter, and so is Dave Chappelle. But I do understand why he says that.

Unfortunately, the world often seems to be a toxic dump. The truth is that there is so much beauty and positivity everywhere. We just need to make space and be proactive in finding it.

That takes energy and time, but it’s well worth it.