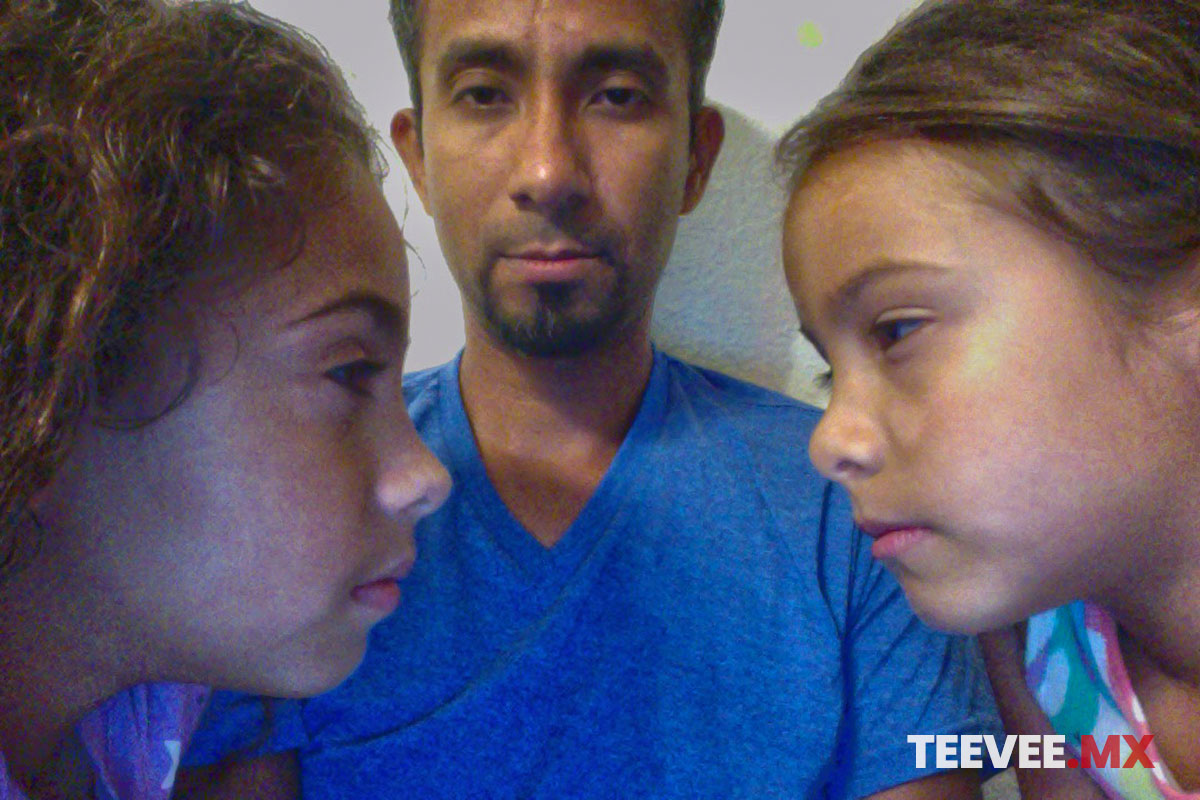 The older my daughters got, the more they started to annoy each other. Pretty standard, I imagine. No, just me?

I found myself telling them to chill out and stop being annoying. I would repeat myself over and over again.

It wasn’t working. Just telling kids not to do something is rarely the answer. An actual strategy needed to be devised, and knowing my daughters’ minds, it needed to be precise.

They needed clarity if I was going to program them correctly. My girls required an IF/THEN/ELSE statement.

As a parent, I incorrectly assumed they knew what “annoying” meant and when they were guilty of it. Even if they know the definition, the occurrence can be a bit vague, and it can be easily misinterpreted.

So, the rule became:

IF you say or do something more than three times. Especially in a short time frame)
THEN you are on the verge of being annoying, and you need to stop or alter your behavior.
ELSE you are now in the annoyance zone, proceed with caution, and be conscious of your audience’s body language, disengagement, and irritation with you.

A few weeks later, Fe remarked that Anastacia had broken the rule. She said she was getting “Soooooo annoying.”

They still annoy each other. But now they know when they are annoying and hard to be around. At times, they are intentionally trying to get on each other’s nerves.

Siblings, am I right?