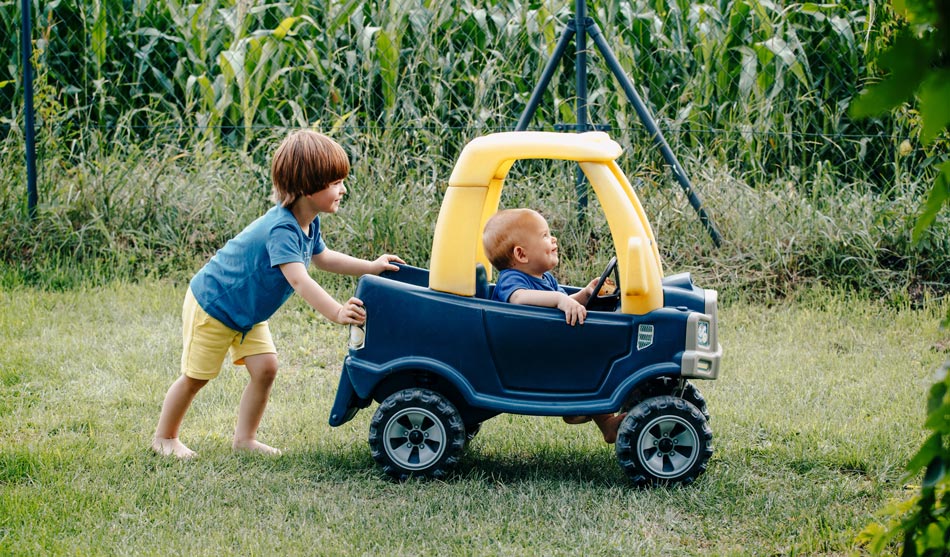 My daughter called me in a nervous panic last night.

She was in the middle of the road at that moment and could sense her sadness and fear. I could hear his boyfriend trying to push the car in the background.

I hung up and drove over as fast as I could.

When I arrived, I felt a sense of relief. They were safely parked and out of traffic. She said that a couple of people ran over to help them push the car there after we hung up.

She seemed surprised by the generosity.

The entire situation was frustrating because we couldn’t figure out what was causing the problem. We decided to get the car pulled to her house and then get it towed in the morning to a repair shop.

The car got strapped to a truck and off we went.

But then the straps got detached on an incline as we were turning right. Her boyfriend and I jumped out to try to push it up the slope that seemed like a mountain at the time. We were stuck.

Suddenly, a truck pulls up and 3 guys jump out in a hurry to help.

Now we have too many people, but it’s a good problem. We easily pushed about 50 feet past the incline and reattached the straps.

Later, my daughter again says that there are so many generous people.

I agree and add: “There are a lot of kind people in the world, baby.”

I’ve been stranded on multiple occasions in my life. Someone always stops. Sometimes two or three people are willing to help.

It feels that we live in a world with pure evil and hate.

It’s not true. Don’t let the headlines and the memes tell you otherwise. There are beautiful people everywhere.

By Teevee Aguirre 10 months ago