My marriage was my best and biggest failure. It sounds so dramatic, but it’s true.

Growing up, I always wanted to be married. It’s heavily ingrained in my culture, and I was looking forward to having my own family.

My mom was putting a ton of pressure on me to get married. NOW! I was 25 and getting older every year.

I was a wee bit desperate. I was clueless about dating and how to be in a relationship. I threw a ring on the first woman that I didn’t scare off and showed me some love and affection.

In a matter of 2 years, I went from having no children to 4! I became the step-father to her two oldest.

It was all great until it wasn’t. We grew apart and began to resent each other. I knew that we needed to divorce, but I felt like I failed everyone.

I pulled the trigger anyway. My daughters deserved better.

The divorce made it clear to me that I had a lot of growing up to do. I now knew specifically what I needed to improve and had a checklist. I’ve always loved checklists.

I focused on improving every aspect of myself since the divorce. If I was going to be the father that my daughters needed, this was non-negotiable. It wasn’t easy at all.

Being married and ultimately divorced allowed me to learn and develop into the man I would eventually become. 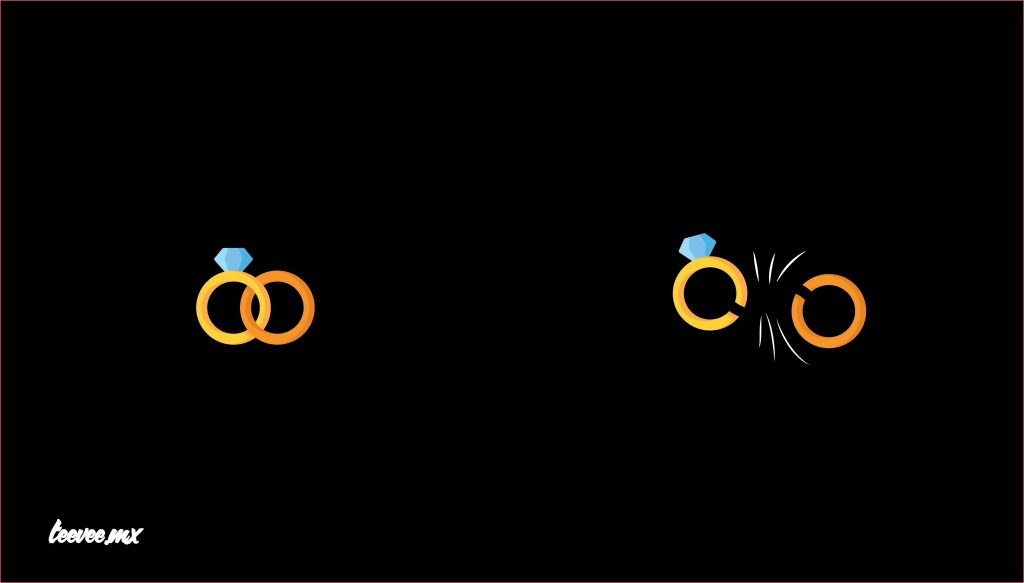