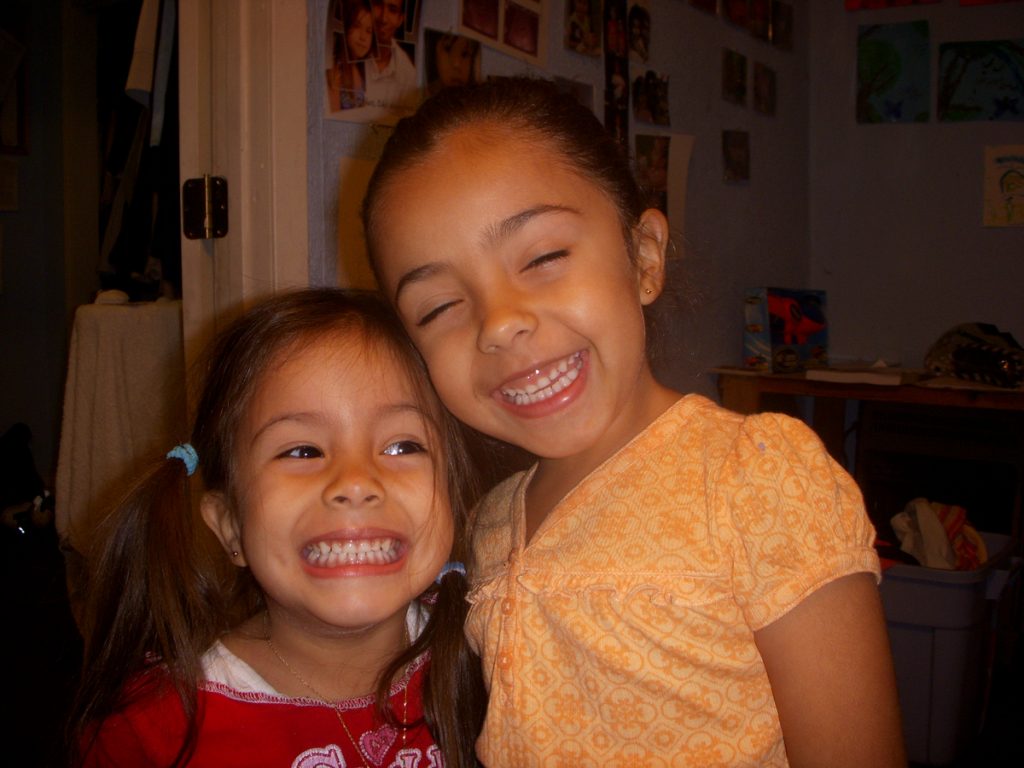 Despite not traveling the world- I’ve been able to give my daughters a larger worldview through my circle of friends and passions.

I’ve only realized this by looking back on my life and connecting the dots.

They’ve had the privilege of meeting immigrant friends from Ghana, India, Angola, Brazil, Italy, Portugal, France, and Venezuela. Some were born abroad or were first-generation Americans.

Let’s not forget about ‘Murica. The US is massive, and the various states’ cultures are just as dynamic. They’ve met people from California, Colorado, Florida, Oklahoma, Illinois, and virtually every state in the Union.

These people’s passions and careers were all over the map as well. They included: writers, actors, poets, dancers, journalists, comedians, doctors, scientists, realtors, bankers, photographers, singers, musicians, teachers, activists, basketballers, lawyers, judges, politicians, business owners, and who knows what else.

So while I may not have had the resources to take them around the world, I brought the world to them through my friendships.

As parents, we overlook that your circle of friends will be their circle friends for the first years. They will obviously influence our kids.

You’re stretching their world views. They will learn that the world is much bigger than their neighborhood or school.

It makes them conscious of other perspectives and opinions. They learn to appreciate other people’s culture, language, and food.

More importantly, they can respect and empathize with other people’s struggles. Struggle is a universal language.

I want them to remember that we are privileged. We have access to resources that many others don’t have.

Parents- pay attention to your circle of friends. Are you helping your children grow and expand their little minds?

It doesn’t require much money, and your kids will meet incredible people.

By Teevee Aguirre 11 months ago